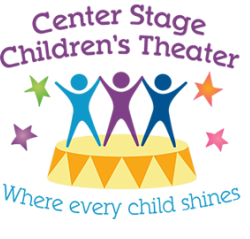 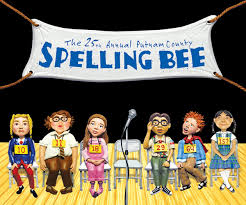 An eclectic group of six mid-pubescents vie for the spelling championship of a lifetime. While candidly disclosing hilarious and touching stories from their home lives, the tweens spell their way through a series of (potentially made-up) words, hoping never to hear the soul-crushing, pout-inducing, life un-affirming "ding" of the bell that signals a spelling mistake. Six spellers enter; one speller leaves! At least the losers get a juice box.

​CREW is not required to audition

CONFLICTS for any reason may RESULT IN your child's part being given to another cast member. ANY possible conflicts must be cleared with Rosy at centerstagechildrenstheater@gmail.com or 760-586-1932 before your audition.

School activities, vacations, school dances, birthday parties or any other outside activities are not considered valid excuses to miss rehearsals and performances.

Sold out
Add to Cart
Proudly powered by Weebly